What a treat it was to attend Joomla Day Florida 2017 on February 25th and 26th, 2017. This was the second year the conference was held, and Jason Nickerson did an excellent job of organizing a fun and educational event.

As it was in 2016, the conference was held at the Hillsborough Community College Ybor City Campus in sunny Tampa. If you've not visited before, Ybor City is a vibrant shopping and dining spot with current businesses occupying what were once the many cigar factories. "It was founded in the 1880s by Vicente Martinez-Ybor and other cigar manufacturers and was populated by thousands of immigrants, mainly from Cuba, Spain, and Italy. For the next 50 years, workers in Ybor City's cigar factories rolled hundreds of millions of cigars annually." (courtesy wikipedia).

Like other Joomla conferences I have attended, the educational sessions were split into categories for Business, Design, and Development. With a diverse group that ranged from agency owners to developers to end users, this gave everyone good choices for learning more about topics that are useful in their day to day work.

On Saturday morning, I attended these sessions:

At lunch time we enjoyed Cuban subs, and a chance to catch up with some old friends from previous conferences and make some new friends as well. Before the afternoon sessions, we took a group photo: 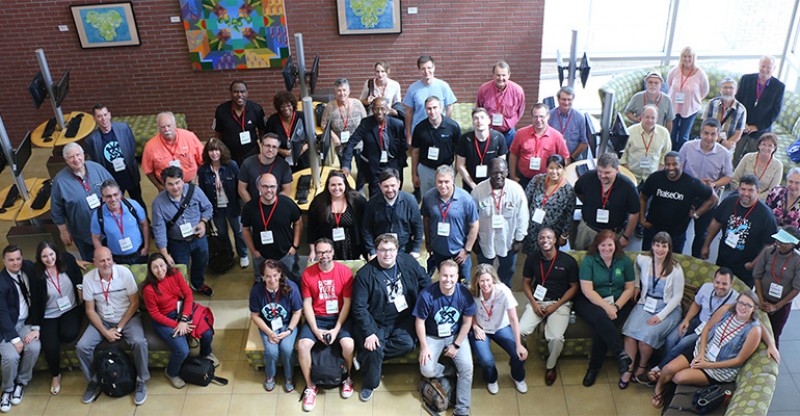 On Saturday afternoon, I attended these sessions:

After the Saturday sessions, there was a networking event at a local pub where I enjoyed playing giant Jenga, making new friends, and some great evening weather.

New this year were Sunday sessions! I attended:

One thing you may not realize is that most or all of the speakers at the Joomla Day conferences are volunteers, even providing their own travel and lodging. As with the entire project, it's this willingness of volunteers to devote their time to the betterment of the project that makes Joomla such a great product, with a great community. And these are expert speakers, each of whom shared really useful information.

It's also interesting that so many people from other states attend the Joomla Day event. I met attendees from Canada, Virginia, North Carolina, and even from Jamaica! Really cool to get to know the global community.

Attending the conference also really got me motivated to get involved with the project more. I had previously thought of starting a Joomla Users Group, and am working on that now. The hope is to start meetings here in Richmond by May 2017.

If you did not know it already, the Joomla World Conference will be held in Rome, Italy in 2017. Here's hoping I can meet you there! 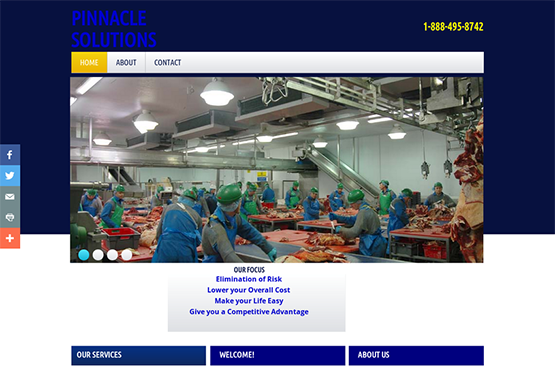 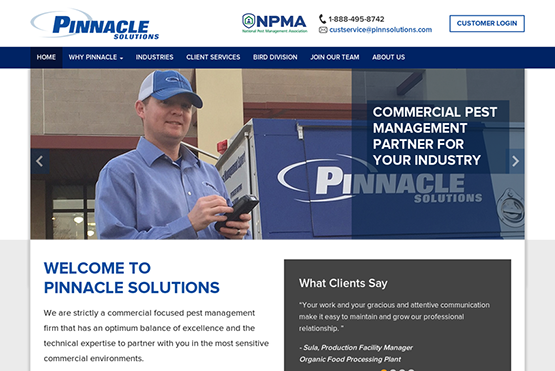 View All Before & After